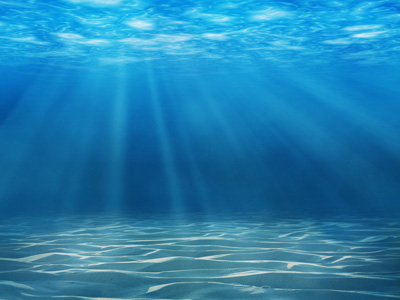 Time on Treadmill: 30 minutes.
Water retention: Off the charts

Because writers don’t actually get holidays, weekends, or vacations, my writer group met tonight to crit one of our member’s latest submissions. The only problem was, the restaurant where we usually meet was closed (“We’ve had lots of meetings there on Labor Day and it’s never been closed,” our glorious leader was heard to grouse).

Luckily, there was a restaurant around the corner of this strip mall that was open, so we met there. Well, I say “luckily.” Normally I adore this particular type of food, but today’s outing was easily one of the weirdest dining experiences I’ve ever had (there were two servers, both of them well over sixty, neither spoke English all that well, and submitting an order was an adventure. Getting silverware, for one thing, was ridiculously difficult. Getting the actual food was even more so. I can only assume that they were doing their best to chase us out so that they could close and go home). The food was also very, very spiced (and more than a little oversalted), and as a result I am retaining water like you would not believe. It’ll come off in a day or so, I know, but dang.

Posted on September 2, 2019, in Let's Get Healthy. Bookmark the permalink. Comments Off on Let’s Get Healthy: Day Seventy-four (AKA Oh, Dear).