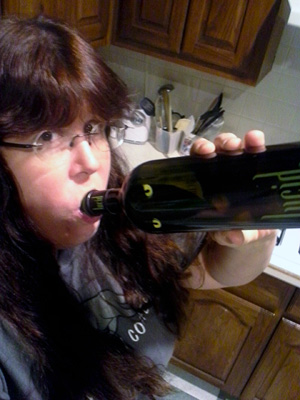 Nicola Cameron is a married woman of a certain age who really enjoys writing about science fiction, fantasy, and romance. When not writing about those things, she likes to make Stuff™. And she may be rather fond of absinthe.

While possessing a healthy interest in sex and romance since puberty, it wasn’t until 2012 that she decided to write about them. The skills picked up during her SF writing career transferred quite nicely to speculative romance. Her To Be Written work queue currently stands at around nineteen books, and her mojito-sodden Muse swans in from Bali every so often to add to the list, cackling to herself all the while.

The bulk of Nicola’s titles are SF (Degree of Resistance, Two to Tango), fantasy (Empress of Storms, Palace of Scoundrels, Lady of Thorns, Red Robin and the Huntsman, A Boon By Moonlight) and paranormal romance (Shifter Woods: Howl, Shifter Woods: Roar, Shifter Woods: Snarl, Trickster), as well as one historical romance, Behind the Iron Cross. As of 2018 she also started writing contemporary romances such as To My Muse and will be continuing this under the name Natasha M. Stark.

As for writing in general, Nicola plans to keep writing until she drops dead over her keyboard or makes enough money to buy a private island and hire Rory McCann as her personal trainer/masseur, whichever comes first. Because it’s important to have goals.

She can be reached at nicolacameronwrites@gmail.com. 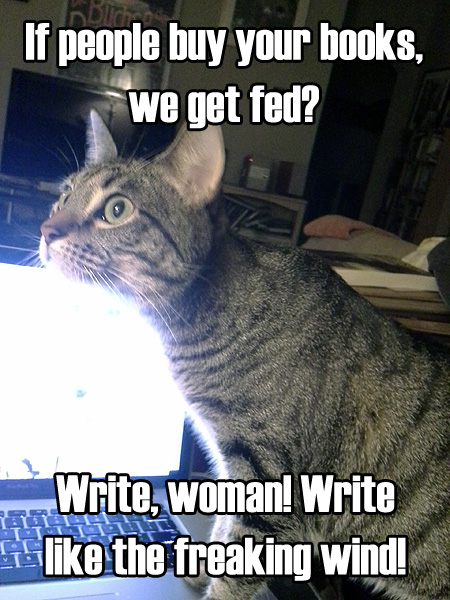