Let’s Get Healthy: Day Forty-three (AKA Watching The Debates) #romancefit 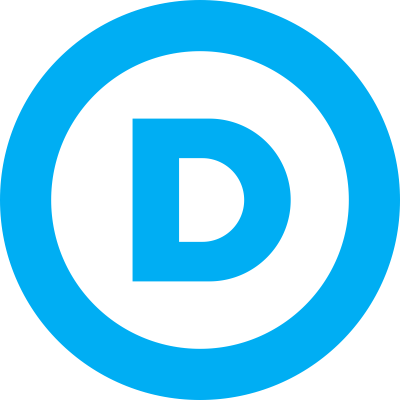 Compared to last night’s debate, this one so far is somewhat eh. Harris’s voice is somewhat shaky, Biden looks sad, the mikes are not what I would call professional, and Andrew Yang seems to be the only one who came charged (although Di Blasio just got finished trouncing all over Bennet over Medicare For All). Don’t know what’s going on in Detroit tonight, but it feels like they all got some sort of bad news that they’re trying to ignore while dealing with the debate.

In other news, I’m re-hydrating after one hell of a hot afternoon in the garage working on a larimar and aquamarine pendant. If this thing comes out the way I think it will, it’s going to look amazing, but I know not to promise anything until I finish the final bit of polishing. I’ll also be trying to finish another pendant and a pair of earrings before I attend a show on Saturday (WORDFest SW) — I’ve got jewelry that will be in the Art Show at Armadillocon, as well. If I can sell a bunch of jewelry and books this weekend, I would be a very happy camper.

Posted on July 31, 2019, in Let's Get Healthy. Bookmark the permalink. Comments Off on Let’s Get Healthy: Day Forty-three (AKA Watching The Debates) #romancefit.