Let’s Get Healthy: Day Eighteen (AKA Feeling Better All the Time) #romancefit 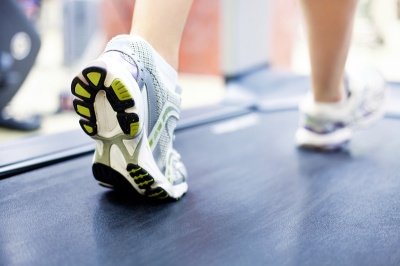 MAN, I woke up feeling productive. Did my thirty minutes on the treadmill, got two sets of earrings done, tumbled the settings for the blue jasper bracelet, put a hammered texture on a piece of silver that will be die cut into circles for the amethyst bracelet, made word quota, and started watching season one of Stranger Things because I tried watching episode one of season three and I have no idea who any of these people are (it doesn’t help that two of the boys look remarkably alike). That being said, as a 53-year-old I am very much digging the Eighties vibe of this show, and I’m looking forward to seasons two and three.

I have also learned that if I spend more than an hour in a really hot garage I need to hydrate and take electrolytes, otherwise my hands start shaking and I can’t solder accurately. So at least I know about that now.

Posted on July 6, 2019, in Let's Get Healthy. Bookmark the permalink. Comments Off on Let’s Get Healthy: Day Eighteen (AKA Feeling Better All the Time) #romancefit.