← Marvelous Monday Reads: Love in Danger
So, about that weather in Texas… →

I have a type 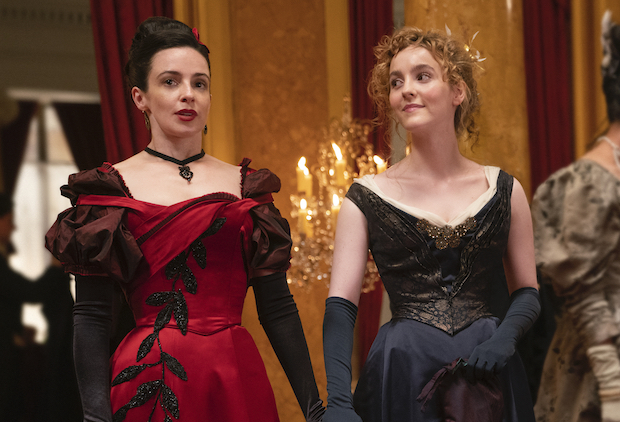 So I have been patiently waiting for science fiction drama The Nevers to come to HBO ever since I learned about it. Superpowered Victorian women in a quasi-steampunk setting? I am so there.

Of course, one of the other draws for me was the fact that Pip Torrens (aka the actor who inspired Shadow of the Swan) would also be in it playing an aloof aristocrat who appears to be aligned against the superpowered women. Hey, I can live with that.

I mentioned this to Ramón, remarking that it was lovely being a romance writer because I could monetize my celebrity crushes. To which Ramón said, “Wait, who is he?”

“What about the first season of The Crown?”

Posted on February 5, 2021, in Uncategorized. Bookmark the permalink. Comments Off on I have a type.

← Marvelous Monday Reads: Love in Danger
So, about that weather in Texas… →