← Remember that holiday romance I kept telling you about?
Oh, hello, 5 AM… →

As of last night I put Cross Current (Olympic Cove Book 4) on pre-order at Amazon. The release date is 12/29/20, which means you have something to look forward to between Christmas/Hanukkah and New Year’s Eve.

Is the book finished yet? Ho, ho, ho — of course not, because Nicola functions best when she has an immovable deadline ahead of her. But I I already have 20K finished and only need another 65K or so, and I will be dictating the bulk of the book this week, which will hopefully give me a first draft by this time next week. Then I can dig in and get it cleaned up and pretty before shipping it off to the editor and beta readers.

Hmm. Maybe this will work better if I diagram it out. 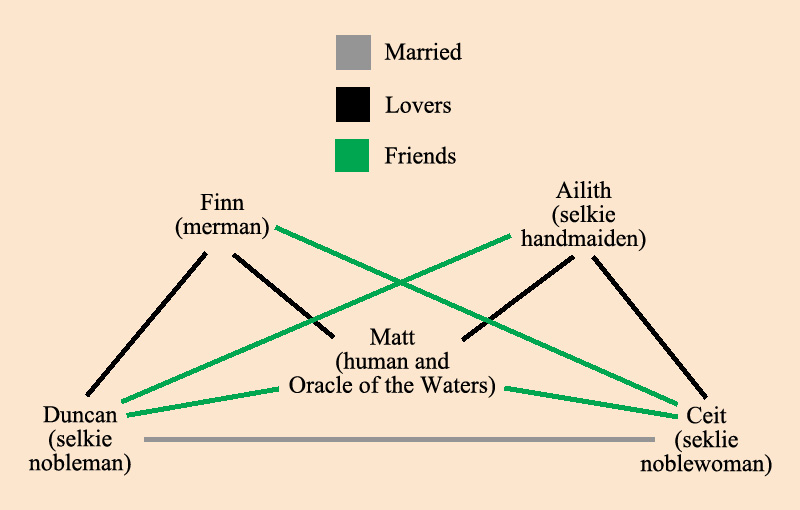 Yeah, I know, it’s complicated. But it’ll make sense in the end, I promise (I hope, she muttered darkly to herself).