The one where Nicola learns not to assume

As you know, Bob, I released my Two Thrones holiday novella Red Robin and the Huntsman this week. So far it seems to be doing well, which pleases me, and I’ll be getting to work on Two Thrones Book 4 in January.

But I must admit that I learned something interesting with RRatH. I’m from Chicago, you see, and grew up thinking that most people knew Robin is a diminutive for Roberta. So when I wrote the novella, I initially introduced the female lead as Lady Roberta Busse, Countess of Wellen, then referred to her as Robin when one of the Bardahlson brothers or she thought of herself.

Wrapped up all the edits, sent it off to my crit group and my betas, and sat back satisfied that I’d done a good job. And the responses I got indicated that yes, it was a good story with just a few easily fixed goofs here and there…

…except that fully half of them were confused at Roberta/Robin. They got it from context, but suggested I make it clearer that Robin is Roberta’s nickname.

To which my response was, “Huh?” Because in my experience everyone knew that “Robin” was a nickname for “Roberta,” so I thought it was obvious that the names referred to the same person. After some questioning, however, I realized that I was basing this on a regional bias. If you’re from Chicago or a Northeastern urban area, most Robertas take Robin (or Robyn) as their diminutive. But if you’re from the South, West, or Midwestern rural areas, the most common diminutive for Roberta is Bobbie. The first readers who were confused by the Roberta/Robin connection were all from the latter regional areas.

So I put in a line making it very clear that Lady Roberta was also Robin, which fixed the problem. It also taught me never to assume that every diminutive is obvious! 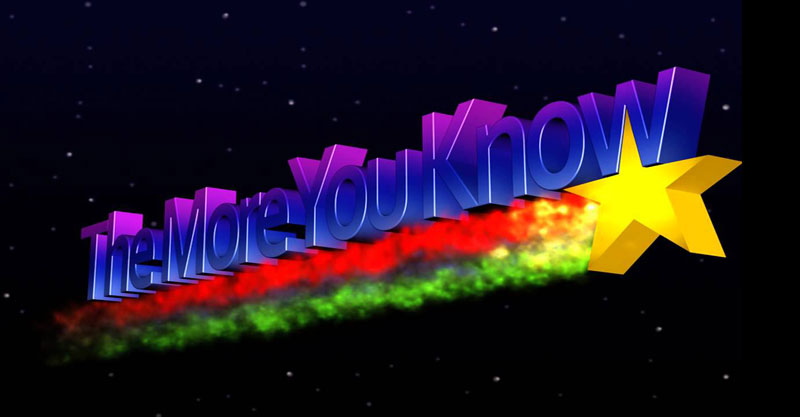