Well, I didn’t expect to see this during the Olympics

And no, I’m not going to post any cute gymnasts or divers (although the pics coming out of Rio are indeed yummy). No, my unexpected moment was a letter from Redbubble saying that the Australian Olympic Committee sent them a DCMA takedown notice for my “Olympic Cove: Get Wet!” design, so they’d taken it down. This, by the way, is the image that the AOC says is violating their copyright: 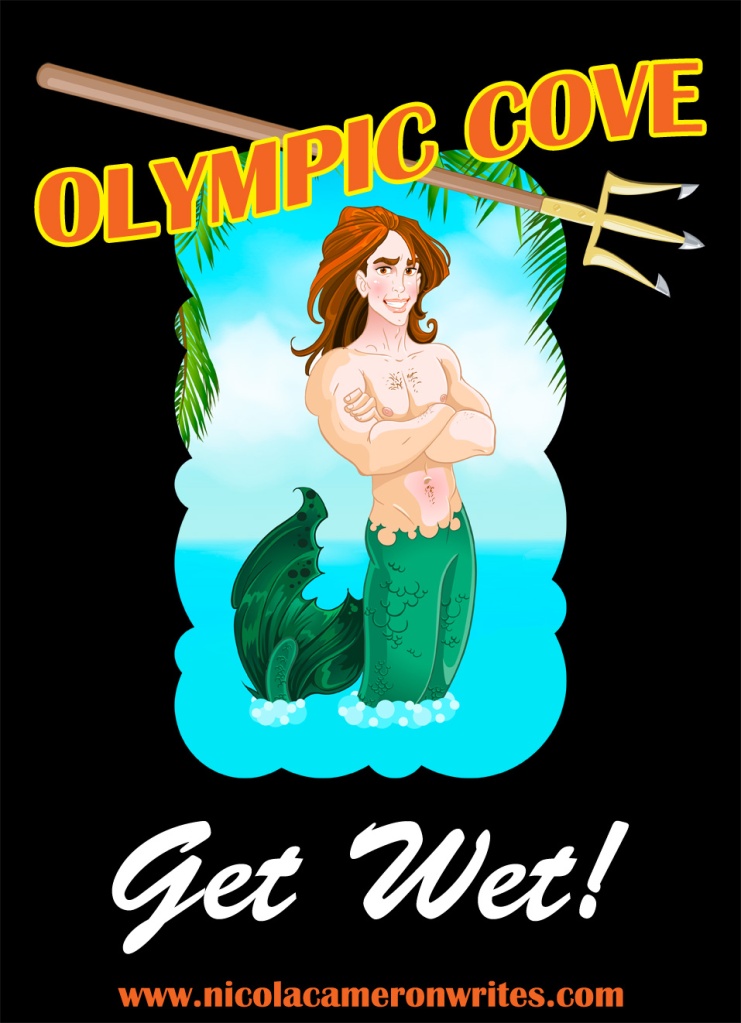 Because clearly this image immediately makes you think about the Olympic Games, right? No? Oh.

*sigh* I’m sending a contesting letter, but I don’t expect it to help. Apparently the IOC managed to get some pretty ridiculous laws passed about copyrighted use of Olympic words, symbols, et al during the London Olympics and some bot came across my Redbubble page and found this. So in the interim this shirt will no longer be available on Redbubble, sorry.

Posted on August 17, 2016, in Olympic Cove. Bookmark the permalink. Comments Off on Well, I didn’t expect to see this during the Olympics.