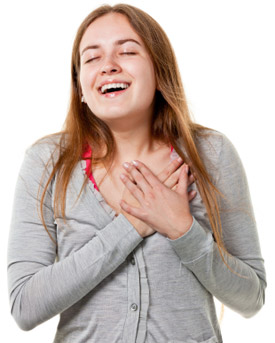 Things certainly work in mysterious ways. The roofers finished putting on the new shingles yesterday (working in the rain, poor guys — I made sure to give them all big tips because that’s just miserable). Yesterday afternoon Ramón comes downstairs covered in sweat from being in his office and announces the A/C isn’t working. He popped into the attic, looked up the code displayed on the thingy and said the furnace isn’t getting power, so either the whole unit was borked or there was a short somewhere. While he was up in the attic he also noticed that a lot of dirt and crap got knocked down during the roofing work, and the cable leading to the now-removed satellite dish had fallen across the furnace. We dunno if that may have shorted something out, but we already knew that we were going to be replacing the furnace in April so I put in a call to our heating and A/C company to come out and see if they could get it working temporarily and give us a quote on a replacement.

Fast forward to this morning when the furnace guy came and did his thing. It was indeed a loose connection that caused the fan to stop working, most likely caused by the banging from the roofers, so he fixed that and everything was fine.

And then he gave us the quote for the new furnace. $2100. Which is about $3000 less than I was expecting. Apparently the quote we got five years ago was for a specific furnace that was the mate to the A/C system, but times change and the less expensive furnace is now what’s being recommended for the system so YAY because we already had that in savings and don’t have to take out a loan.

So the roof is finished, they also replaced the dead light bulbs in the entryway so we can actually turn the outside light on again, we’ll have a new furnace as of tomorrow, and the painter will come on Monday to estimate the leak damage in Ramón’s office and settle on a time to fix it. All we need now is to get the gutters and screens fixed, the new siding on the chimney, and the loose shutter refastened, and we are cooking with gas.

Next year, foundation repair and window replacement for sure, then we can finally get new flooring in this place, whee!

Posted on March 31, 2016, in Personal. Bookmark the permalink. Comments Off on Notes From House Ownership.