Empress of Storms is officially in the black. As of today I’ve made $297.55, which pays off the production and promotion costs (which were $297.56, but I just made another sale according to Amazon so I figure that penny is covered).

And sales have been really picking up since December 5, as well — don’t know if that’s due to advertising, word of mouth, or what, but I’m damn grateful for it. According to Amazon, All Romance eBooks and Smashwords I’ve sold 204 units so far (won’t get reports from Smashwords’s associates for another quarter). The only way this could get any better would be if people left reviews on Amazon, Goodreads, etc. but that’s out of my hands (and it’s been a really busy month for a lot of people, too. Hopefully they’ll have more time in January).

Although I did get that five star review and top pick from Night Owl Reviews, bless them. 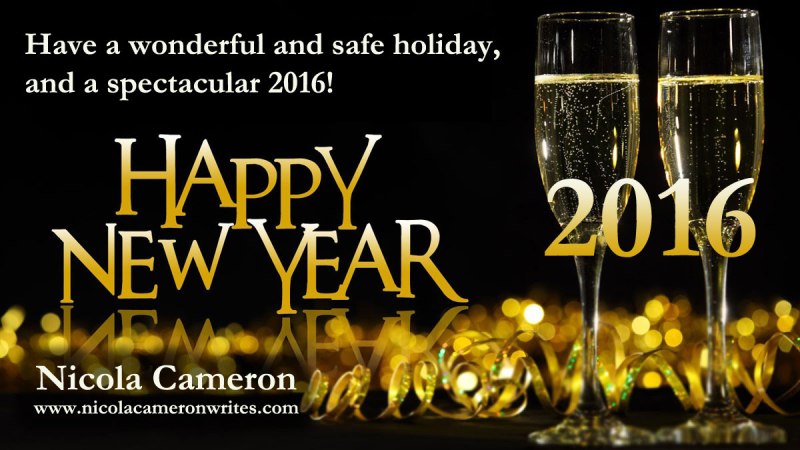 Posted on December 31, 2015, in Empress of Storms and tagged empress of storms, nicola cameron. Bookmark the permalink. 1 Comment.

← News about Breaker Zone and Empress of Storms
So far January is turning out to be rather nice →
%d bloggers like this: